The Cork Opera House programming has got a shot in the arm, and that’s to say the least, this year. Possibly the most exciting programme I can remember is this week beginning to get rolling in earnest. The summer season has probably one of the biggest coups this side of a coup that I could try and compare it to, in the form of a weeklong midsummer celebration of the 75th birthday of Steve Reich. An event of this scale might be expected in the ICA or a New York downtown scene retrospective, but it goes to show the progressive shifts in the Opera House, and the weight that a small but tight knit city like Cork is lucky enough to have. We were saved at the eleventh hour with our initial opening event (!), remember Our Love Will Destroy the World and Juju and Jordash, well we have Mary Hickson to thank for that venue save. 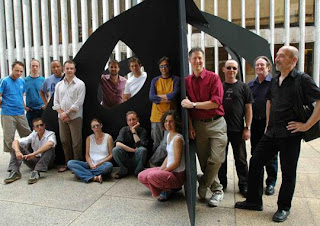 This Friday sees a pretty special performance of possibly Brian Eno’s most lauded ambient album, Apollo, written for the Al Reinert’s documentary of those lunar missions of the same name that put those chaps up on the big cheese. The performance will be paired with that said footage, complimenting each other salubriously (that’s our word of the week). Jun Lee has put together a unique arrangement that will be performed by modern classical group, Icebreaker, accompanied by pedal-steel guitarist Bj Cole. It promises to be pretty special and to be honest, it’s exciting to see the Opera House programme shaping up in this way. We will have a pair of tickets to give away by Friday evening so keep tabs on the facebook page. ‘An Ending (Ascent)’, we’ll say no more.
Tickets at €26, doors 8pm this Friday the 29th of April.
- April 28, 2011 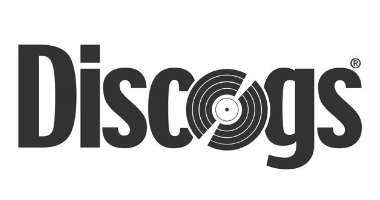 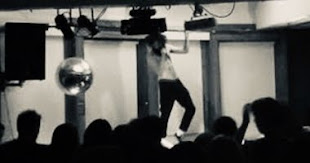 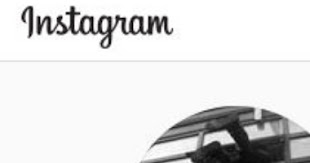